Top regulator pushes ahead with plan to reshape banking, sparking clash with states 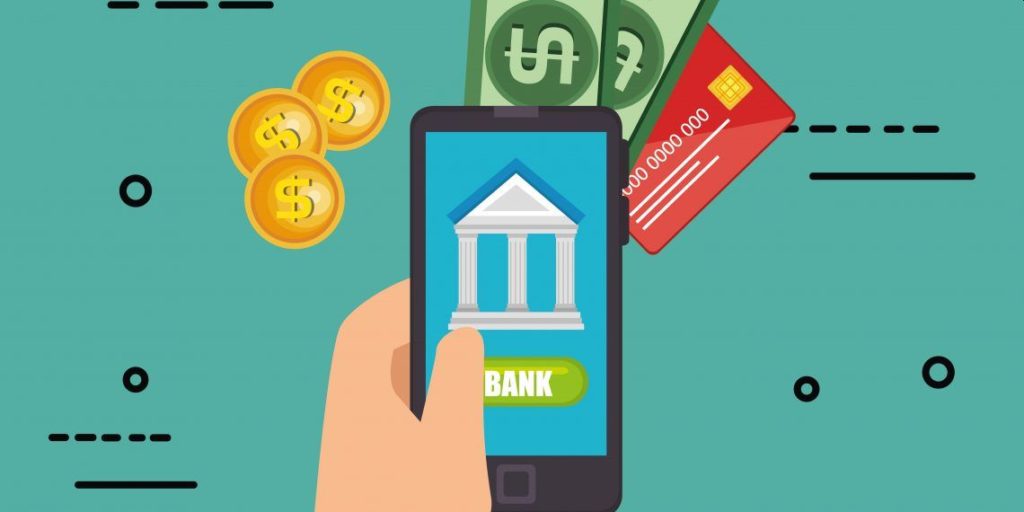 A charter would give these companies the ability to operate across state borders with a single set of rules, as well as to expand the suite of financial services they offer.

A federal regulator is moving to offer national charters to companies that provide payments services, escalating a battle with states over whether businesses that don’t take deposits should be given national bank status.

Acting Comptroller of the Currency Brian Brooks’ effort to reshape what is regarded as a bank has sparked a court fight with New York and drawn fire from other state regulators and established lenders. But that isn’t stopping him from forging ahead.

Brooks told POLITICO the agency will be ready as soon as Tuesday to start processing applications for charters from payments companies, just three months after he took over the agency. These could include financial technology firms like PayPal or cryptocurrency exchanges like Coinbase, his former employer.

“We’ve satisfied ourselves that we don’t need a new regulation or a new statute on it,” Brooks said.

A charter would give these companies the ability to operate across state borders with a single set of rules, as well as to expand the suite of financial services they offer.

Though the Office of the Comptroller of the Currency’s action is welcome for those that could apply, it’s giving heartburn to banks and credit unions, which joined together to urge the agency to “proceed carefully, deliberately, and transparently.”

The push to broaden who receives bank charters touches on hot-button debates such as whether non-depository institutions should have direct access to the U.S. payments rails — giving them the ability to transfer money without going through a bank — and what the proper separation is between banking and other types of commerce.

And another major question follows from those: Could this give tech giants like Google and Amazon the ability to bypass banks altogether if they sought a charter?

“If you take the position that you don’t have to be a deposit taker, it’s difficult to understand what the limiting principle would be, whereby not only a PayPal could be a national bank but any company in America could be a national bank,” said Greg Baer, president and CEO of the Bank Policy Institute, which represents big banks.

Brooks — who might not hold his position long, depending on the outcome of the U.S. presidential election — didn’t disagree with that possibility but said big conglomerates have not expressed interest in a charter. (PayPal, which serves more than 300 million consumers and businesses, has also not publicly indicated that it’s interested.)

“But if Amazon were to show up, or if Google were to show up and say, ‘Gee, we want this company to be a bank,’ I mean, we would look at it on the merits,” he said.

“FIN members’ payments products are already heavily regulated by the states, and we may not necessarily seek to obtain an OCC charter.”

Brooks said offering the charter to these firms has the potential to transform the way others view what it means to offer banking services. Institutions that don’t take deposits are not covered by the Bank Holding Company Act, he said, so the parent company wouldn’t face the type of restrictions that normally prevent banks from also owning non-financial companies.