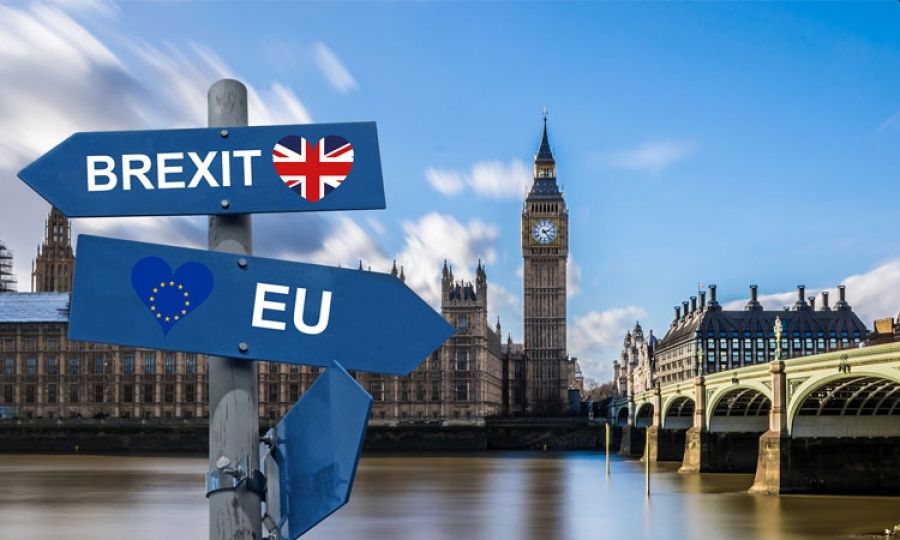 The likely answer: damage, but no disaster

CRITICS HAVE described Britain’s post-Brexit trade deal with the European Union, signed on December 24th, as “thin”. Nowhere is it thinner than on financial services, of which there is scant mention in the accord’s 1,255 pages. That should not have been a surprise: it was decided long ago that Britain’s future relationship with the EU in finance would be dealt with separately, and later. That the sector was not a priority for Britain’s supposedly pro-business Conservative government did raise some eyebrows. But senior Leavers recognised that there were more votes in protecting fishermen than moneymen—and took the view that Britain’s leading banks and fund managers were, in the meantime, big and smart enough to look after themselves.

This leaves a big question-mark hanging over the City, London’s financial district. It must now wait until January or later to learn what degree of market access its firms will enjoy in the EU in the future.

Britain’s departure from the bloc deprives the EU of its overwhelmingly dominant hub in international finance. In 2018 Britain had a roughly one-third share of EU capital-markets activity, around twice the share of the next-highest member, France, according to New Financial, a research group.

Banks in Britain at first hoped to hold on to their full “passporting” rights when the country left, meaning access to EU customers could continue unhindered. But that was quickly ruled out. The best they can now hope for is “equivalence”, a poor cousin of passporting that permits access if both sides declare that the other’s regulatory framework in a particular area of finance is close enough to be “equivalent”. Among the drawbacks of this approach are that the access is somewhat fettered, equivalence is only possible in certain financial sectors, and it can be revoked (at least by the EU) with 30 days’ notice.

See:  Bank of England asks banks how ready they are for sub-zero rates

The two sides have made different offers so far on equivalence. Britain has granted it to EU firms in a substantial number of businesses. The EU, though, has offered only temporary equivalence rights, and in just a few areas it considers crucial for its own financial stability, such as clearing (the centralised transfer of funds and ownership in securities trading). It has, for instance, agreed to an 18-month extension of current arrangements for European banks using London-based derivatives clearing-houses, beginning in January. This means that Britain will start its post-Brexit trading arrangements with the EU with fewer equivalence deals in place than several other global financial centres, including New York and Singapore, according to experts.

It remains unclear when a more substantial financial-services deal can be struck. Officials have briefed journalists that talks will take place in January, with the aim of striking a “memorandum of understanding” by March. How comprehensive that will be is anyone’s guess.