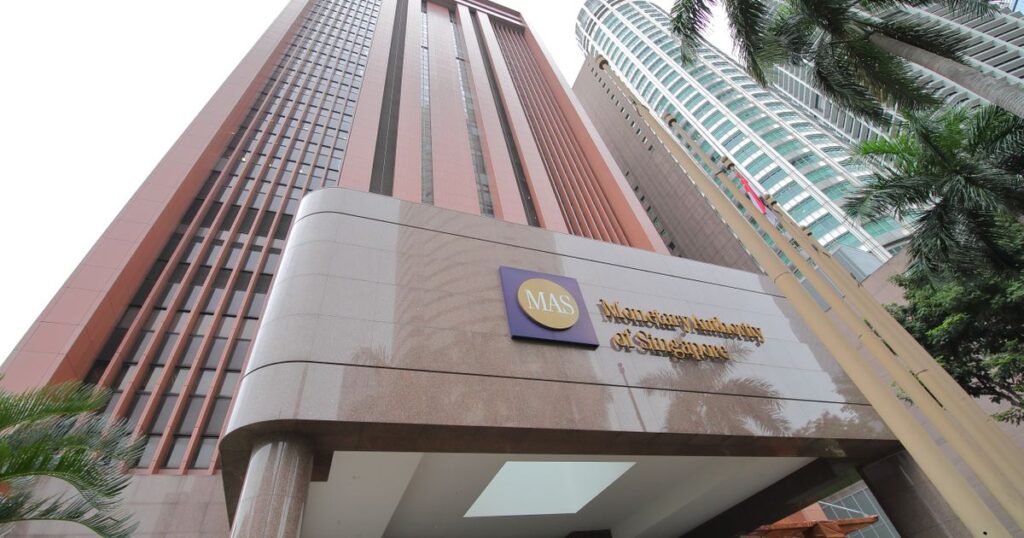 The Financial Services and Markets Bill (“FSM Bill”) was read for the second time on 4 April 2022 and subsequently passed by the Singapore Parliament on 5 April 2022. Once it comes into force, the FSM Bill will allow MAS to adopt a financial sector-wide regulatory approach to address key financial sector risks, including money laundering and terrorism financing (“ML/TF”) risks, financial misconduct risks and technology risks.

In line with enhancements to the Financial Action Task Force (“FATF”) Recommendations, the FSM Bill will also subject digital token (“DT”) service providers which are created in Singapore, but do not provide any DT services in Singapore to ML/TF regulation. This serves to prevent regulatory arbitrage by such DT service providers and ensures that they are regulated in at least one jurisdiction.

This update outlines the key aspects of the FSM Bill.

Prior to the FSM Bill, the Monetary Authority of Singapore (“MAS“) had the power under the Securities and Futures Act, the Financial Advisers Act and the Insurance Act to issue POs against persons who have committed serious misconduct and bar them from conducting certain regulated activities or from holding key positions in financial institutions (“FIs“) regulated under those respective statutes.

Currently, Singapore regulates certain types of VASPs as providers of digital payment token (“DPT“) services under the Payment Services Act (“PSA“). Thus, where the virtual asset qualifies as a DPT under the PSA, a provider of such a virtual asset would be considered as being engaged in providing a licensable payment service under the PSA (since a DPT service is one of several different types of licensable payment services under the PSA). However, the PSA framework only provides for the licensing of DPT services only when the service is carried on as a business in Singapore. Thus, where the DPT service is only offered outside of Singapore, licensing under the PSA would not be required. As such, the legal position in Singapore is presently not fully aligned with the FATF Recommendations.

See:  Thailand regulates use of cryptocurrency as payment

To address this gap, the FSM Bill will establish a separate licensing regime for persons who provide DT services outside Singapore from within Singapore. Thus, a person who carries on from a place of business in Singapore the business of providing a DT service outside Singapore will be required to be licensed under Part 9 (when the FSM Bill passes into law and becomes the FSM Act), unless that person is already regulated under some other existing regulatory framework (for instance, as a DPT service provider under the PSA).

4. Statutory protection from liability for mediators, adjudicators and employees of operator of approved dispute resolution scheme