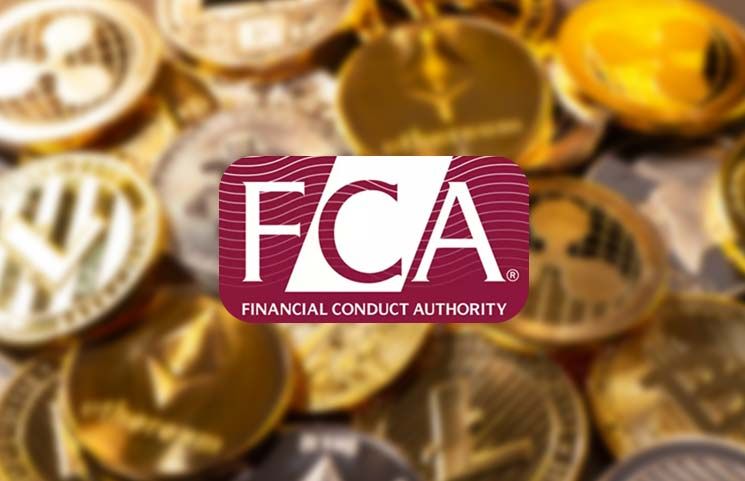 Crypto exchange Blockchain.com has become the latest company to confirm it will favour European regulation instead of pressing on with its application to the Financial Conduct Authority’s (FCA) cryptoasset licensing process.

The official, twice-revised deadline by which firms must either cease trading or get approved as part of the FCA’s anti-money laundering regime falls on March 31, later this week. Being part of the temporary register has allowed Blockchain.com to carry on in the UK while awaiting a final decision from the watchdog.

See:  Crypto Regs: Why the UK Needs to Accelerate its AML/CFT Efforts

The company has now decided to withdraw its UK application and register its business in Lithuania, the US and Ireland, a person familiar with the matter told The Block. It is also seeking regulatory approval in Germany. It had originally made these moves due to the regulatory uncertainties surrounding Brexit, the person said.

Blockchain.com informed its UK customers via its app earlier this month that they would be served by a new legal entity, Blockchain (LT) UAB, but that it would be business as usual other than that. The company’s website also laid out the new legal arrangement.

Blockchain.com is not the first big player to withdraw from the temporary register ahead of the formal deadline. On March 11, The Block revealed that crypto market maker B2C2 had withdrawn from the list and plans to shift its spot trading operations to a US entity.

Wallet firm Wirex has also chosen to move to an overseas base in Croatia named Wirex Digital, which is registered with HANFA, the local regulator.

Several big players in the crypto market — including neobank Revolut and Copper, the custodian — are still listed on the temporary register, awaiting a final decision.