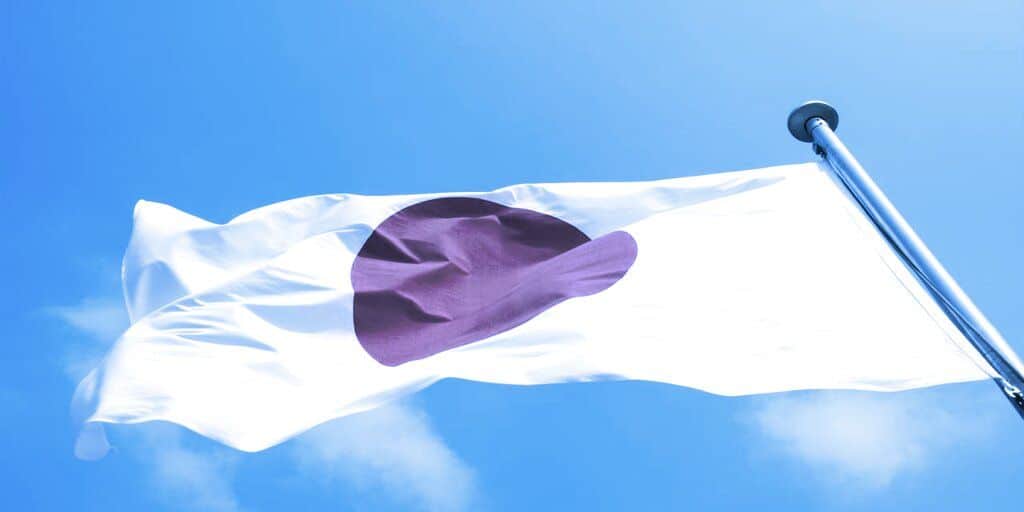 The upper house of Japan’s parliament has just passed a landmark law clarifying the legal status of stablecoins, essentially defining them as digital money, per a Bloomberg report Friday.

The bill, initially prepared by Japan’s Financial Services Agency (FSA), was first announced in December 2021 and passed Parliament in March before being approved by a majority during today’s House of Councilors plenary session.

Under the new legislation, which will come into effect in 2023, stablecoins must be linked to the yen or another legal tender and guarantee holders the right to redeem them at face value.

The bill also says that stablecoins can only be issued by licensed banks, registered money transfer agents, and trust companies, with the FSA reporting that regulations governing stablecoin issuers are to be introduced in the coming months.

We see Japan’s landmark law as a standard-setting example of smart policy.  It fosters innovation and economic development while providing guidelines to keep stakeholders safe. This is exactly the kind of leadership and balanced approach to stablecoin legislation we hope to see from other countries.”

Meanwhile, the Bank of England proposed earlier this week that it should have the ability to intervene to oversee stablecoin issuers should it decide that “its operation may threaten the stability of the UK financial system or have significant consequences for businesses or other interests.”