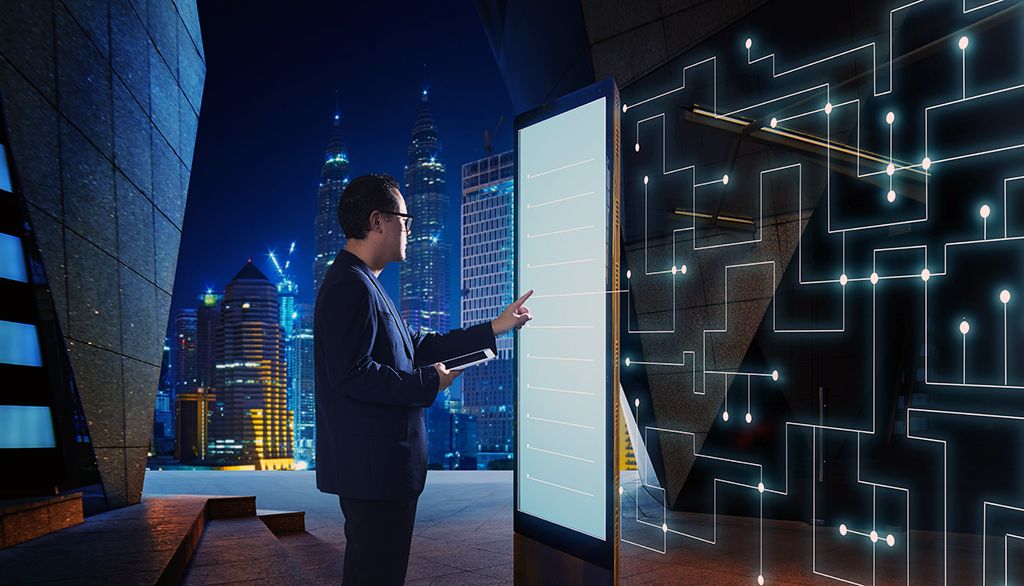 Financial technology (fintech) is rapidly changing the financial landscape in the People’s Republic of China (PRC), with important implications for financial inclusion and macroeconomic stability (Huang 2020). Fintech in the PRC started at the end of 2004 when the mobile payment service Alipay first came online. However, fintech did not grow dramatically until 2013, when the online money market fund Yu’ebao started to receive investments from Alipay users. Today, the PRC is at the frontier of global fintech development, especially in mobile payments, big data-based online lending, digital insurance, online investments, and central bank digital currency. Today, the two leading mobile payment service providers, Alipay and WeChat Pay, have around 1 billion users each. Three new internet banks, WeBank, MyBank and XWBank, provide millions of microenterprise and individual loans annually, and large PRC players such as Ant, JD Digits, and Du’xiao’man are ranked among the world’s top-10 fintech companies.

With the assistance of financial technologies, especially big technology platforms, big data, artificial intelligence, and cloud computing, fintech significantly improves financial efficiency and financial inclusion. The long-tail feature of the big technology platform implies that the marginal cost of servicing additional users is almost zero. The big data-based credit risk assessment approach opens door for lending to unbanked micro enterprises and individuals at an unprecedented scale in human history. And, for the first time, financial services can reach almost every corner of the country without building brick-and-mortar bank branches. This is particularly impressive in relation to inspiring efforts helping small numbers of poor farm households by Professor Muhammad Yunus’ Grameen Bank. According to Peking University’s Index of Digital Financial Inclusion Index, fintech development converged rapidly among municipalities between 2011 and 2018.

Rapid fintech development in the PRC is probably attributable to three contributing factors. One, there was a significant supply shortage of financial services for micro enterprises and low-income individuals. Two, digital technology developed very rapidly during the past decade. And three, regulators were more tolerant toward fintech development. A friendly regulatory environment facilitated widespread digital financial innovation but, at the same time, also caused some important risks. For instance, the PRC once developed a large peer-to-peer (P2P) lending industry, with more than 6,000 platforms at its peak. However, almost 9 years after the establishment of the first P2P firm, PPDai, in 2007, there was still no regulatory policy for this business. There were no entry qualifications or business standards. When the regulators announced the draft management rules in mid-2016, it became clear that almost no platform could survive under the new policy framework.

The People’s Bank of China (PBC) is actively developing its digital currency (digital currency/electronic payment, DC/EP). The initial step of DC/EP, however, is modest according to the current design. One, DC/EP will be limited to the replacement of cash in circulation, which can be used in payment. Two, for now, the PBC will not pay interest on DC/EP. And three, the issuance of DC/EP will be done through a two-layer system. The PBC directly issues DC/EP to authorized institutions, which, in turn, issues it to the public. Clearly, the PBC designed this with the intention not to disintermediate the banks. Of course, this is only the first step, and DC/EP likely will evolve in the future.