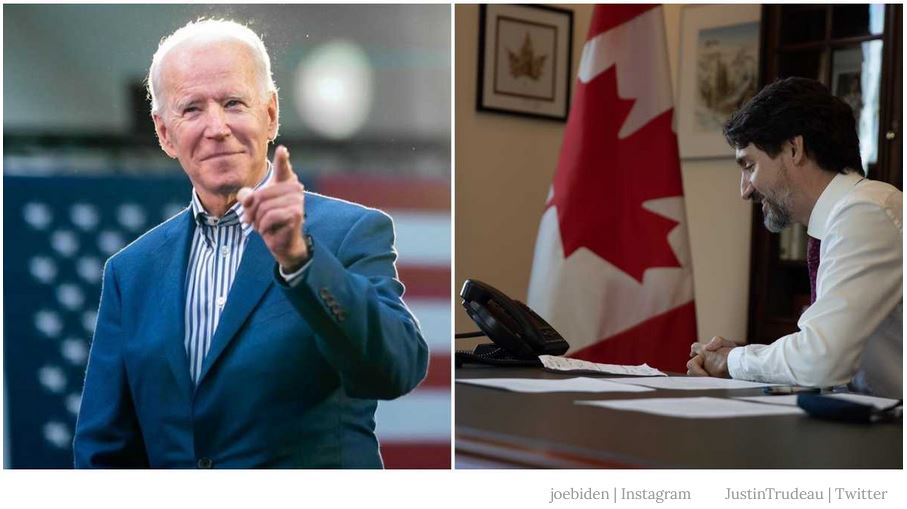 Joe Biden’s return to the White House, this time as president, gives Canada a chance to reset what has been a tempestuous ride with Donald Trump.

For Prime Minister Justin Trudeau’s first meeting with Biden after his inauguration, the government needs to look closely at that agenda. Rather than focusing on the perennial irritants, it should identify where Canada can offer help and solutions, because we share many of these challenges.

Biden’s immediate priority is vaccinating Americans so the country can recover socially and economically from COVID-19, and Trudeau has the same focus. The multilateral response to the pandemic could have been much more effective and would have benefited all if our two nations had collaborated from the outset. But it’s not too late to start.

Some of our best practices will also have application in hard-pressed developing nations, and what better demonstration that “America is back” and “ready to lead the world,” as Biden put it, than to work closer with Canada and share what we have jointly learned about dealing with this virus.

On climate, if Biden rejoins the Paris Agreement as promised, Canada and the U.S. will be back in sync in terms of emission-reduction targets. Together, we need to look to November’s Glasgow conference and what we want to accomplish there, as it will be both a stock-taking of Paris commitments and a setting of new goals.

With this in mind, Trudeau should offer to lead a North American approach to carbon pricing, including instituting a border tax on imports from those nations that don’t meet their climate commitments.

On the issue of mutual defence, unlike Trump, Biden has indicated he believes in collective security and that he embraces NATO. Meanwhile, our binational NORAD agreement needs renewal, and an Arctic strategy is the missing piece in Canada’s defence policy.

American presidents from Ronald Reagan on have told us that if Canada claims sovereignty over the North, then we must exercise it. If we dither, the U.S. will set the parameters for us. To avoid this, we need to quickly take the lead in proposing a joint strategy. Reinvesting in our Arctic would also spark a northern economic renaissance, as well as secure the critical minerals vital to advanced manufacturing.

China’s a la carte approach to multilateralism means scooping up the benefits of globalization while ignoring the rules and conventions of global institutions. As a result, China will likely dominate the Biden administration’s foreign and security policy deliberations. As part of those deliberations, Canada needs President Biden to promise that any deal lifting the U.S. extradition request for Meng Wanzhou will include freeing the two Michaels – Canadians Kovrig and Spavor, detained in China since December 2018.