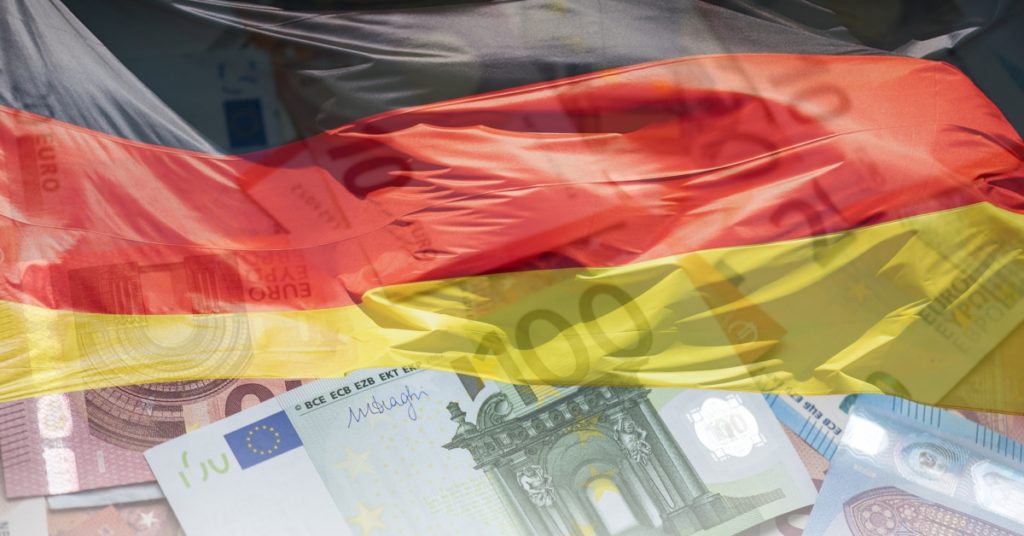 The Bundesbank has been looking for settlement solutions that do not require a CBDC.

Germany’s Bundesbank has tested a blockchain-based settlement interface for electronic securities. The test demonstrates that new technologies and conventional payment systems can work to settle securities in central bank money without relying on a central bank digital currency (CBDC).

See:  The Good, the Bad and the Ugly of Central Bank Digital Coins (CBDCs)

In conjunction with Deutsche Börse and the German Finance Energy, the Bundesbank announced Wednesday that, for demonstration purposes, the test had created a 10-year government bond issued using distributed ledger technology (DLT) with subsequent trading in primary and secondary markets settled in the same system.

It then developed a “trigger solution,” and connected the DLT securities system with the eurosystem’s large-value payment system TARGET2. In this interface, a “trigger” is initiated when a transaction has been settled on the DLT system, signaling to TARGET2 that money can change hands.

A CBDC debate in the eurozone

According to the Bundesbank, this process runs counter to blockchain-based settlement using a CBDC that would tokenize assets and money.

The announcement claimed this solution could be replicated and scaled in a short space of time, compared to the length of time it would take to issue a CBDC.