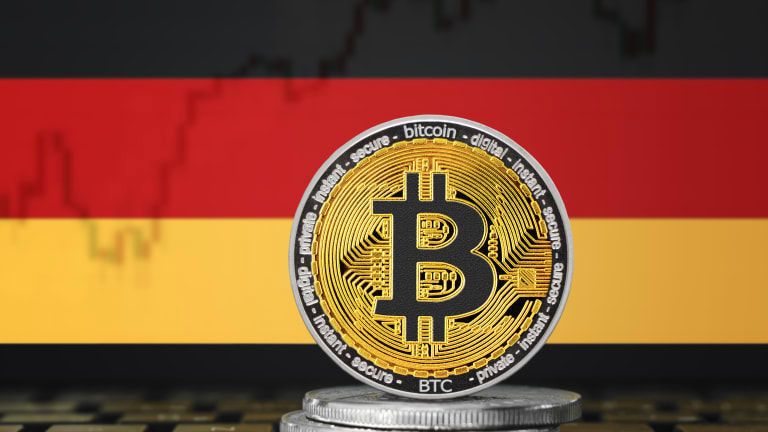 Germany’s crypto ecosystem has finally received nationwide tax guidance and Crypto investors in Germany won’t pay tax on sales of digital assets such as bitcoin and ether — as long as they’re held for more than one year.

Germany’s Federal Ministry of Finance shared the ruling in a 24-page document, which formally defined blockchain concepts such as mining, staking, airdrops and masternodes within the context of the country’s tax system.

The decree marks the first time Germany has issued nationwide tax guidance on cryptocurrency. It was crafted in close consultation with the country’s 16 federal states, as well as top financial institutions.

One of the most pressing questions related to whether lending or staking cryptocurrency extends the tax-free period on digital asset sales to 10 years, as is the case with buy-to-let properties.

“This is already a huge success and makes Germany a very attractive country crypto-tax-wise,” Hansen said.

Germany’s finance ministry outlined situations in which airdrop recipients would have to pay income tax — such as exchanging access to the airdrop for personal data or social media posts.

But if the recipient doesn’t have to take any action to receive the airdrop, there won’t be any income tax. Airdrops can still be taxed like other gifts, though, Hansen explained. “People normally have to pay taxes on airdrops, but there will be a lot of exemptions,” he said.

The ministry ruled that crypto tokens, which have no market value (because they are not listed on any exchange), won’t be attributed to the taxpayer. This means tokens paid to employees won’t be taxed until they become tradable.