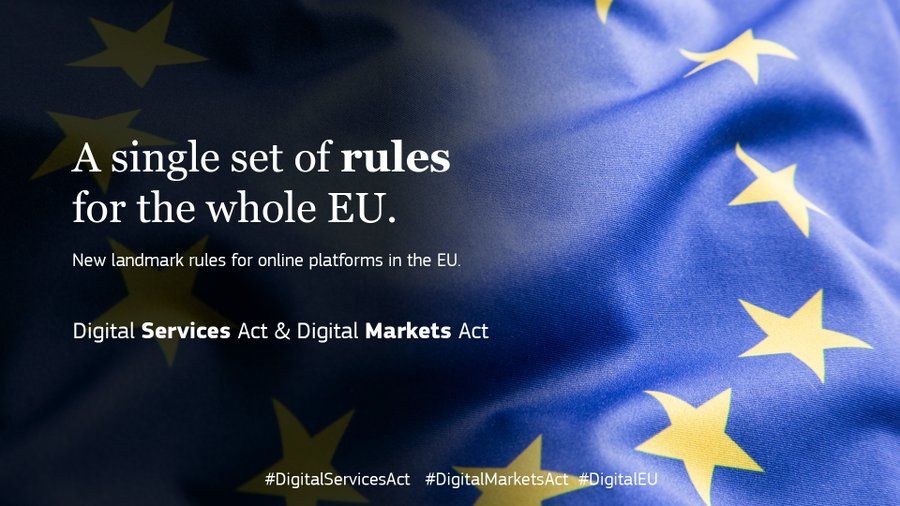 The DMA is intended to be a gamechanger for the largest digital platforms. Attention is now shifting to what the DMA will mean in practice.

Following political agreement on the text in March, the DMA should enter into force in October 2022 and apply from Spring 2023 (see the latest public version here).

While much (digital) ink has already been spilt since the Commission proposed the DMA in December 2020, the practical reality is soon set to emerge. How the Commission, would-be gatekeepers, other market participants and national regulators implement and participate in the roll out of the DMA will shape what it means in practice for digital markets. It will ultimately also determine the DMA’s success as the most significant addition to the Commission’s regulatory toolbox since the first iteration of the Merger Regulation in the 1990s.

See:  European Commission proposes a Path to deliver the EU’s digital transformation by 2030

If there is a systemic misbehaviour, then we need regulation to come in. For companies that play a role as gatekeepers, now the Digital Markets Act will set the rules of the game.

We have identified five key issues to watch out for as the DMA is implemented:

See:  It’s not easy for old money to flow into Europe’s tech startups 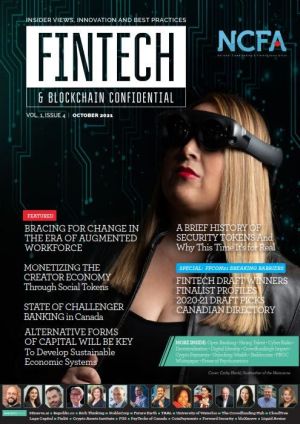