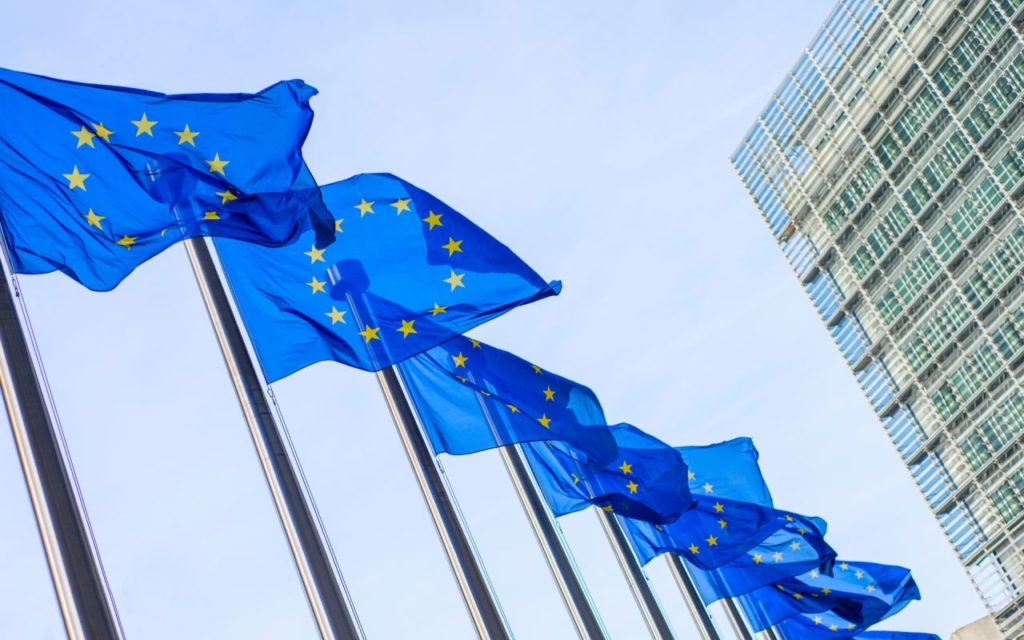 This agreement is an important step in making the EU fully fit for the digital economy. The pilot DLT regulation will contribute to strengthening our innovation and competitiveness in the field of digital finance. It will help delivering the benefits of digital finance for businesses and citizens while protecting consumers and preserving financial stability.

The DLT pilot regime aims to test the development of the European infrastructure for trading, clearing and settlement of DLT-based financial instruments. Crypto-assets are one of the main DLT applications for finance. Distributed ledger, broadly defined, is a consensually shared database through which a transaction is validated.

A provisional agreement between the Council and the Parliament was reached on the following main issues discussed during the negotiations:

This pilot regime will be in place for three years, after which the Commission, based on advice from ESMA, should report to the Council and the Parliament on the costs and benefits of extending, modifying or ending it.