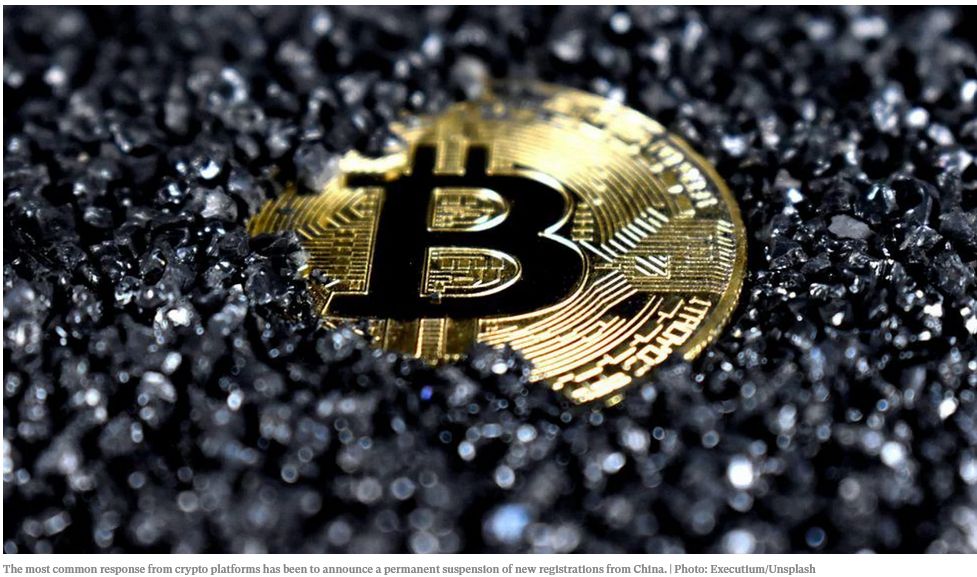 The new policy change aims to mitigate risks arising from digital currency fundraising and the absorption of funds from the public.

China’s hardline policy on crypto took another turn on Thursday as the country’s Supreme Court revised its judicial interpretation for illegal fundraising to include digital currency transactions.

The Chinese Supreme Court issued a revised version of its “Decision on Amending the Interpretation of the Supreme People’s Court on Several Issues Concerning the Specific Application of Law in the Trial of Criminal Cases of Illegal Fund Raising.”

The revision also improved upon the conviction and punishment for crimes related to illegal fundraising. While maintaining four of the original characteristics of the law, it added crime, online lending, digital currency transactions, financial leasing and a few others to the revised list, local media reported.

The inclusion of cryptocurrency transactions in the new revised judicial interpretation would mean that those found illegally raising funds from the public in the name of digital currencies would be punishable under the newly revised law. The new law comes into effect on March 1, 2022.