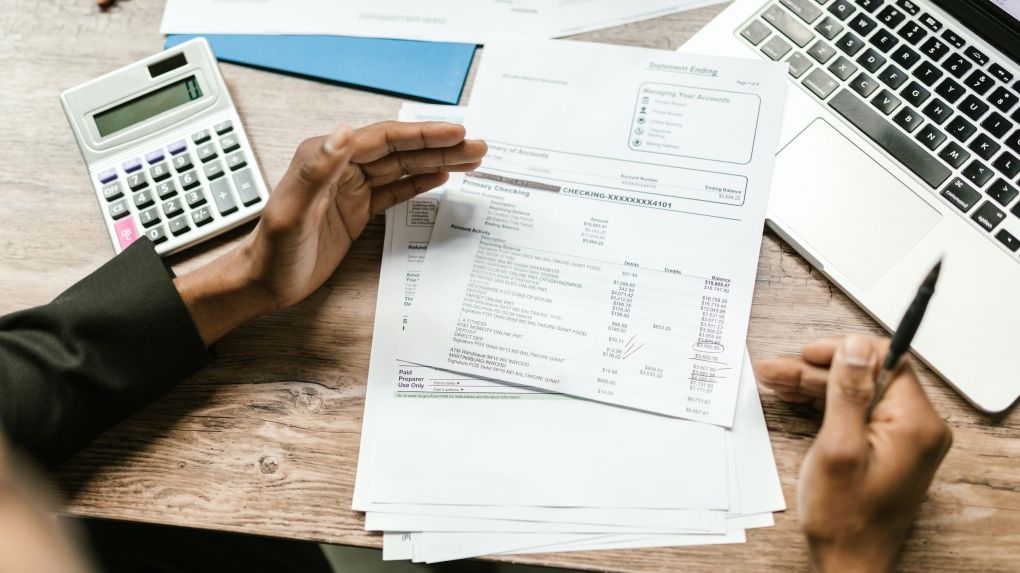 One in 12 people turned to Buy Now Pay Later (BNPL) to cover basic costs – such as food and toiletries – in the last six months, Citizens Advice has found.

But some are relying on it more than others. The charity discovered young people, those in debt and those claiming Universal Credit, are at least twice as likely to have used BNPL for essentials than the general population.

Buy Now Pay Later is often advertised at checkouts as an easy way of splitting or delaying payments on items such as clothing or electronics. But it remains unregulated, and Citizens Advice is particularly worried about the rise of firms offering BNPL for food shopping in the past few years.

‘It was either use BNPL or starve, so I used it’

Audrey, a pensioner who works for a few hours a week to top up her income, used BNPL for a £40 food shop as she didn’t have enough money for food that month. Despite struggling to repay, the provider has bombarded her with offers to borrow hundreds of pounds more. She has never used it again.

“I have been struggling to repay the money. They constantly harass me, calling me for payments. It’s really stressful as if I could afford to pay it back straight away, I would.

“Buy Now Pay Later is a double-edged sword. It can be useful if you understand what you’re getting into, but if you’re using it out of desperation you probably have no way to repay.

Citizens Advice has been calling for urgent regulation of the sector, including for consistent, market-wide affordability checks and for BNPL firms to make the consequences clearer for consumers if things go wrong.

“The fact that people are turning to Buy Now Pay Later for their groceries really hammers home the urgent need for industry regulation.  As living costs spiral, we fear more people in desperate situations will see this unregulated form of credit as the answer.  The Government must keep pace with these firms and ensure consumers are protected.”