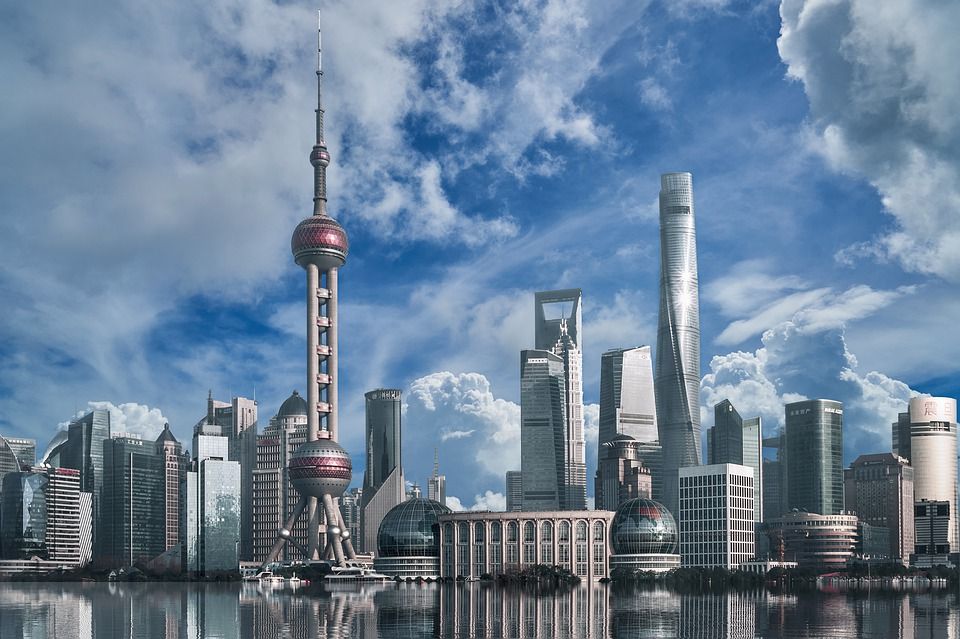 The world’s appetite for new technologies is only increasing, and China is determined to take advantage of this demand and become a leading global technology market. China’s tech landscape has grown rapidly in a short space of time, with its digital economy now accounting for about 30% of its GDP (that’s more than doubled since 2008). As Chinese businesses and consumers embrace technologies such as the Internet of Things (IoT), big data and artificial intelligence (AI), the government is also investing significantly in new technologies to boost China’s global position in science and technology innovation.

China recently set out the core direction of the forthcoming 14th Five Year Plan, which will drive China’s economic development from 2021 to 2025. Tech and innovation have been singled out as being central to this strategy, with a particular focus on achieving national self-reliance through increased research and development (R&D). This emphasis on technology and innovation is likely to create a range of opportunities for UK tech exporters to fill innovation gaps within increasingly sophisticated supply chains.

With a population of more than 1.4 billion, over 100 cities of more than a million people, and 900 million citizens with access to the internet, the potential for the tech sector is huge and presents a big opportunity for foreign tech companies. With important trade links across the whole of Asia, China is a key market to crack for any business with global ambition.

A key driver behind China’s rapidly growing tech sector is the government, which has made it a priority to become a leading global technological superpower by 2050. In 2015, it outlined the Made in China 2025 strategy, a national 10-year plan to develop Chinese high-tech manufacturing such as IT and robotics. This aims to accelerate China’s transition from low-value-added manufacturing towards an innovation-based economy.

China’s government has promoted the development of emerging technologies through a supportive policy environment, establishing large-scale funding of research, and attractive incentives for tech entrepreneurs. One in three of the world’s unicorn companies (the term given to privately held start-ups valued at over $1 billion) are now Chinese. The country also accounts for 50% of global digital payments and three-quarters of the global online lending market.

China now has the second-largest AI market after the US, and PwC predicts that AI technologies could contribute a 26% boost to GDP by 2030.

The Chinese government also plans to invest over $400 billion in upgrading telecommunication infrastructure for 5G between 2020 and 2030.

Industries in China are at varying rates of digitalisation, and it’s important for UK businesses to understand the tech landscape of different sectors before entering the Chinese market.

FinTech investments in China increased by 252% from 2010 to 2016, by which time the value of China’s mobile payments by individuals totalled $790bn – 11 times more than the US.

See:  Guide – Risks and How to Manage: Taking Investment from China

While there is huge potential in the Chinese tech sector for foreign investors, there are also some major barriers and concerns. The Made in China 2025 policy has boosted Chinese businesses, but it has been met with concerns from other markets about what prioritising national business means for international businesses looking to set up and invest in China. It is no coincidence that discussion of Made in China 2025 by China’s leaders has been toned down considerably over the past two years. China’s foreign investment law also now allows greater, although still somewhat limited, involvement in China’s manufacturing sector.

Increasing tensions in the US-China relationship and effective sanctions have significantly damaged the international growth prospects of many of China’s leading tech firms. This “decoupling” process may create long-term challenges for some UK tech businesses with close links to US supply chains, customers or investors.