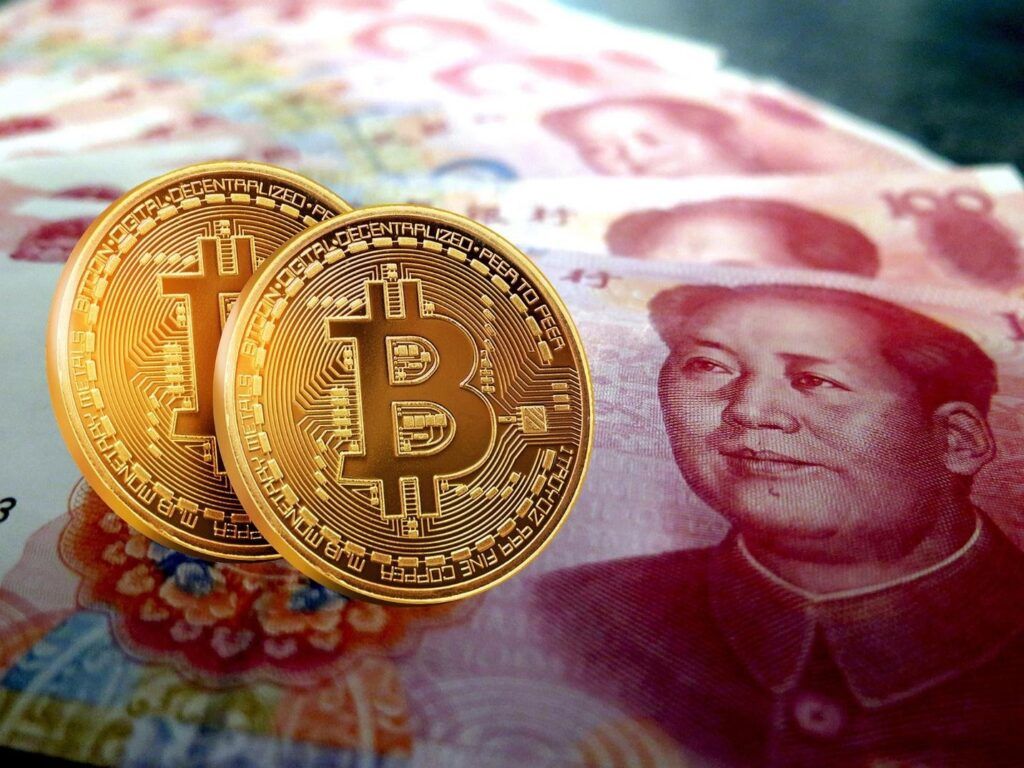 Since China introduced the new digital yuan (“eCYN”), the country’s central bank has seen a sharp rise in the wallet’s users this summer.

As of October, more than 130 million people opened the coin’s wallet and over 62 billion yuan (or $9.7 billion) transacted, according to a People’s Bank of China official.

This is happening as global central banks are exploring ideas of introducing government-regulated digital currencies to enhance payments — and compete with popular cryptos such as Bitcoin, Ethereum, Dogecoin, and more.

Changchun, speaking at this year’s Fintech Week conference in Hong Kong, said that although 140 million use the eCYN wallet, only 1.55 million users can take payments (and make transactions) with the new digital currency.

To massively popularize its new digital currency, China is cracking down on unregulated cryptocurrencies. Taking such aggressive steps has seen many crypto exchanges move out of China, and little-known cryptocurrencies shut down.

A case in point is when Beijing imposed a ban in September on all crypto transactions — and that was after it drove out all cryptocurrency mining companies from the country.

In a recent report, JPMorgan, the US’s biggest bank, said CBDCs are the way to go for global firms, adding government-regulated digital currencies can save them up to $100 billion every year in transaction costs when making overseas payments.