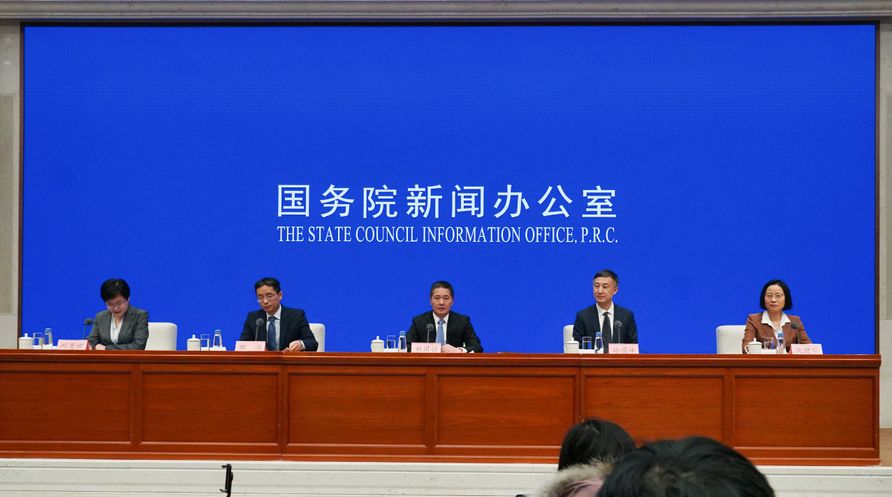 China’s central bank digital currency now has 261 million unique users, according to an official of the central bank, the People’s Bank of China (PBOC). Furthermore, transactions worth 87.5 billion yuan ($13.78 billion) have been made using the digital yuan and more than 8 million merchants now accept e-CNY.

Zou Lan, head of financial markets at the People’s Bank of China (PBOC), provided an update on the country’s central bank digital currency (CBDC), the digital yuan, at a press conference Tuesday.

According to the PBOC official, e-CNY had 261 million unique users at the end of 2021, and transactions worth 87.5 billion yuan ($13.78 billion) have been made using the Chinese central bank digital currency. In addition, more than 8 million merchants now accept the digital yuan.

The digital yuan wallet app has become one of China’s fastest-growing apps by the number of downloads.