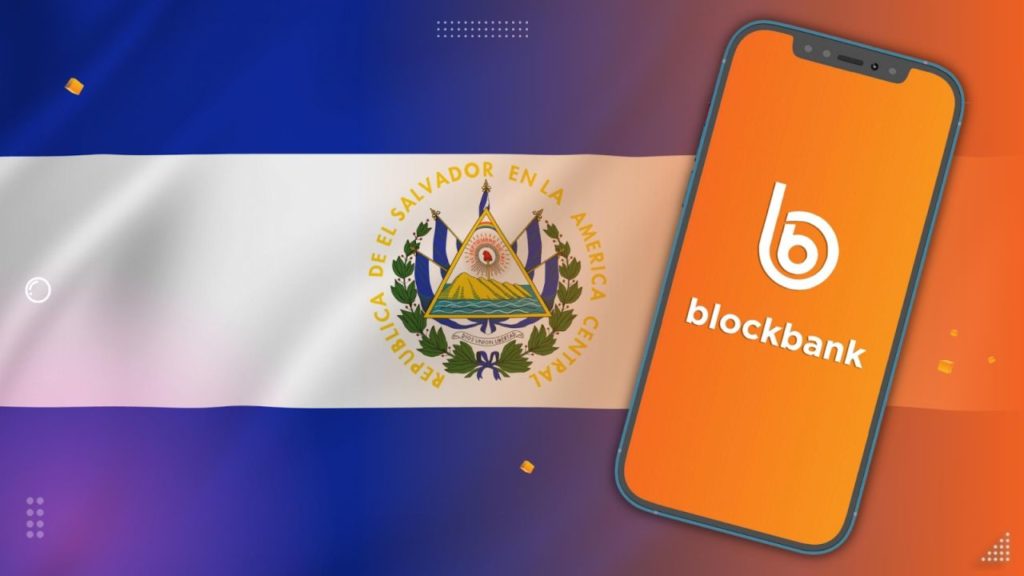 Blockbank is excited to announce we have officially acquired a Central Reserve Bank Bitcoin license for use in El Salvador.

AIDLT ES (BlockBank), a Salvadoran incorporated company owned solely by BlockBank, is authorized to operate within El Salvador as a Bitcoin services provider. This authorization is given by the Central Bank of El Salvador, one of the highest authorities of El Salvador’s financial system.

See:  Updated Report: Regulation of Cryptocurrency Around the World (Nov 2021)

Acquiring this permit implies that AIDLT ES is able to carry out BTC-related activities such as wallet services, exchange services, custodial services, as well as other services offered within the Bitcoin ecosystem; all of which have full legal authorization in El Salvador.

BlockBank is one of the first companies to acquire this license in the country. This means that those wanting to buy properties in El Salvador can use Cryptocurrency as a form of payment. In saying so, BlockBank is in the initial stages of building a sales and marketing team based in South America. This would also include a network of mortgage brokers, real estate agents, legal firms, commercial businesses, retail locations, and large institutions. BlockBank acquiring this license has made it easier to invest in El Salvador.

This is just the beginning with more licenses and development updates are on the way before and in the New Year, so expect BlockBank to blast off in the first quarter of 2022!