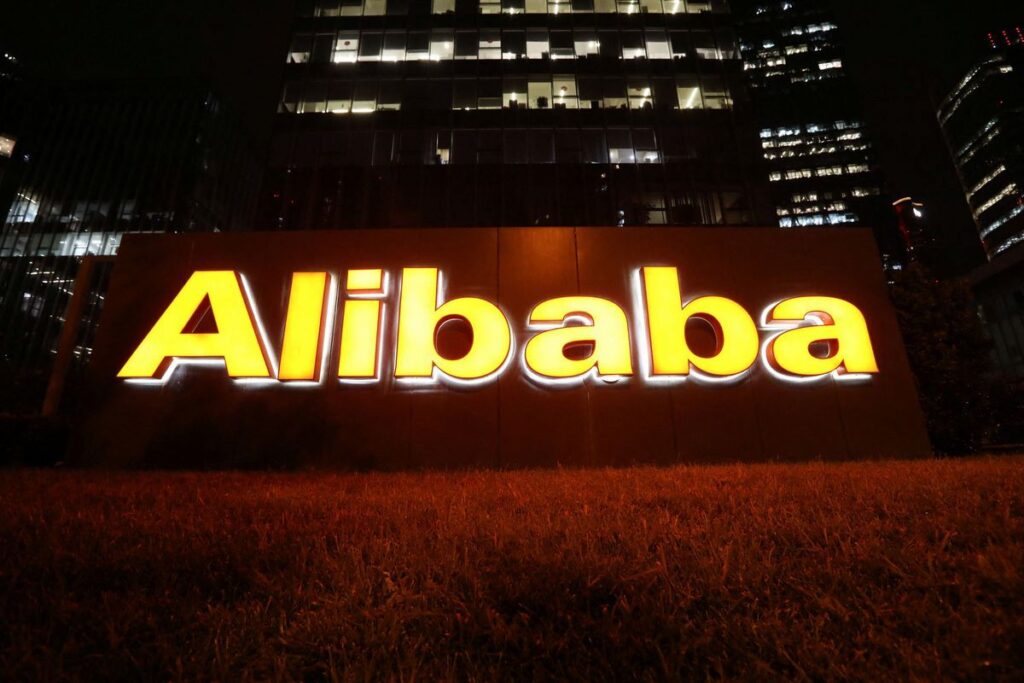 Alibaba is already present in Europe through its global e-commerce platform, AliExpress, which mainly targets consumers looking for such goods from Chinese manufacturers as smartphone accessories and clothing.

Lazada plans to target local European vendors, while AliExpress will continue to focus mainly on cross-border sales from China, one of the sources told Reuters. Lazada Thailand CEO James Dong will help spearhead the initiative, that person said.

Lazada was founded in 2012 by Germany’s Rocket Internet technology incubator to become Southeast Asia’s answer to Amazon.com Inc (AMZN.O). Alibaba acquired a controlling stake in it for about $1 billion in 2016 in what was the Chinese firm’s biggest foreign deal at the time.