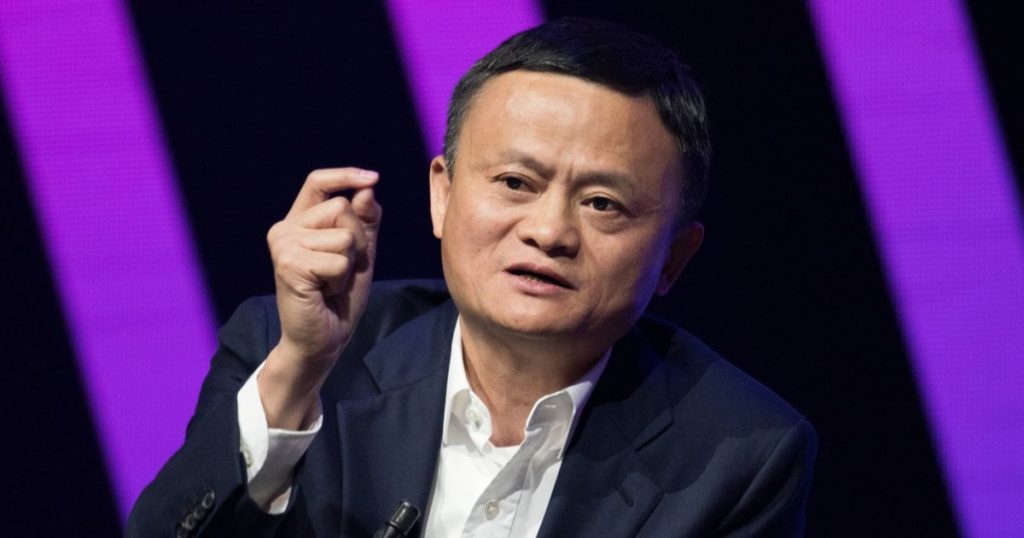 Alibaba founder Jack Ma believes that digital currency will likely redefine money and be at the core of our future global financial system.

On Oct. 24, at the “Second Bund Financial Summit” organized by the China Financial Forty Forum (CF40) and the member institutions of the organizing committees, Jack Ma delivered a speech as the co-chair of the United Nations Digital Cooperation High-level Group.

When talking about digital currency, he said

Jack Ma believes that the world looks forward to a new financial system of the future and the only criteria for evaluating this system are inclusive, green, and sustainable, behind which cutting-edge technologies such as big data, cloud computing, and blockchain play a decisive role.

The financial innovation is exciting but we in fact are facing more tightening regulations. The day before the Summit, China’s central bank PBoC sought to prohibit non-official digital currencies in a calling for public opinion or feedback in line with its plans to revise its extant banking laws.