5 fintechs that closed UK operations in 2021 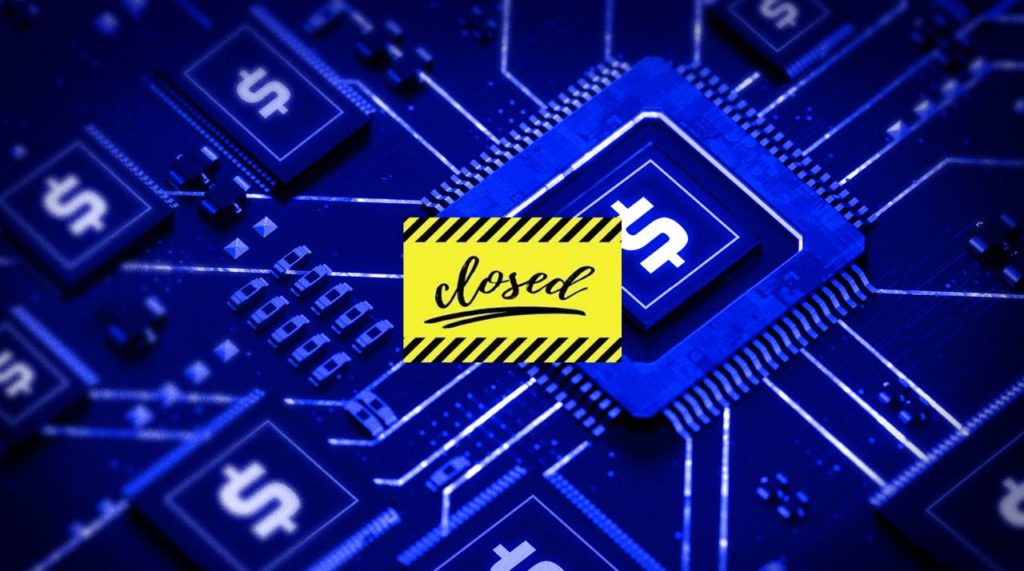 It’s been another year of ups and downs and, while funding for fintechs has undoubtedly improved, we still said goodbye to some familiar names in the industry.

Things weren’t quite as bad as 2020, when we counted six fintechs that went out of business, but still worse than 2019 when just three fintechs shut down.

Kicking off 2021, Scalable Capital announced on 27 January that it would be closing down its UK wealth business to focus instead on its European markets, exclusively revealed by AltFi.

The decision was prompted by Scalable looking to consolidate all its German, French, Austrian and Italian customers onto a single platform, with the UK getting cut as a problematic outlier.

See:  Wealthsimple exits UK market (for now) – Too many investment apps in the UK?

Scalable didn’t shut down entirely in the UK; it still operates an office here and runs a B2B technology service for clients like Barclays to build and launch their own digital wealth offerings.

Still, not a great start for digital wealth players, and Scalable wouldn’t be the last to leave the UK in 2021…

Next up came the shocking decision of NatWest to shutter its alternative lending brand Esme Loans in March, also exclusively revealed by AltFi.

While NatWest CEO Alison Rose had already demonstrated her willingness to pull the plug on flanker projects like Bó, the surprise with Esme was because most had thought the project a reasonable success.

Esme had originated upwards of £100m of loans for small and medium-sized UK businesses, and a significant marketing effort had established the brand among the SME community.

However, NatWest said the time had come, and it was “prioritising our investment spend across the bank”, resulting in the decision to wind down Esme.

This is a sad departure, as it signals one of the last major PFM (personal finance management) apps being shut down.

But in September, Dutch financial services giant ING decided that it was time to refocus Yolt as a pure B2B offering, with the Yolt consumer app sadly being killed off in the process.

Yolt had initially launched during a surge of interest in PFM apps like Bean and Pariti, which pre-dated open banking and let consumers analyse the data in their current accounts.

Sadly, all have now met their demise. The PFM category of apps has essentially disappeared, with most modern banking apps now including built-in analytics and categorisation, duplicating much of the functionality these apps had once offered.

Yolt’s debut in June 2017 came during a surge in personal financial management (PFM) apps like Bean, Pariti and Yolt’s own app.